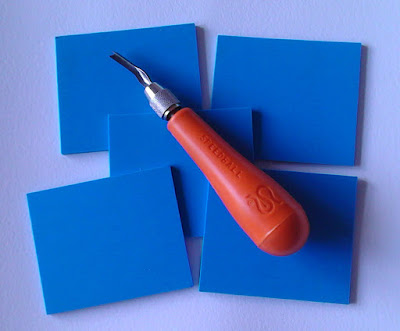 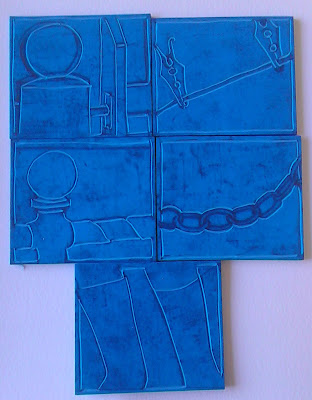 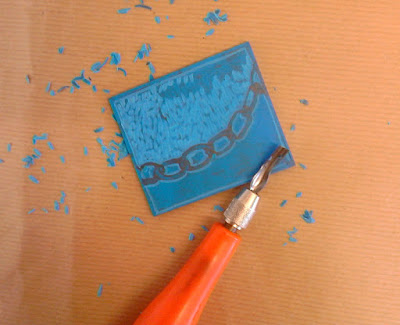 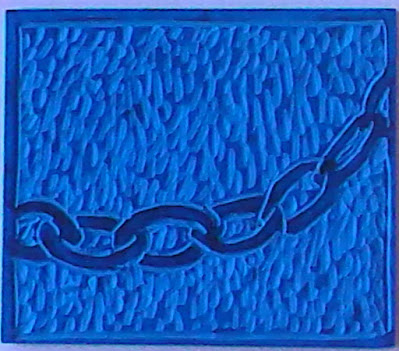 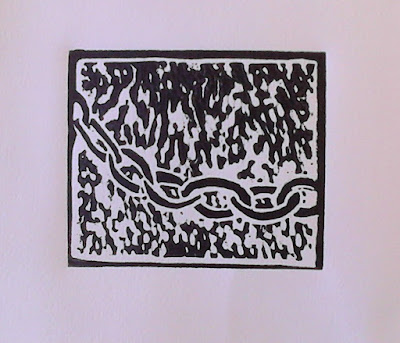 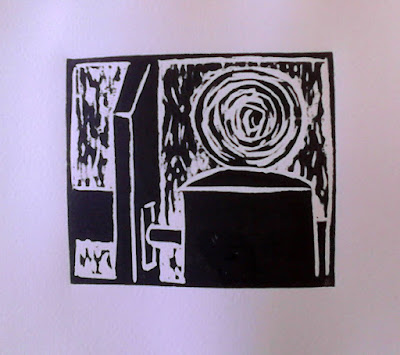 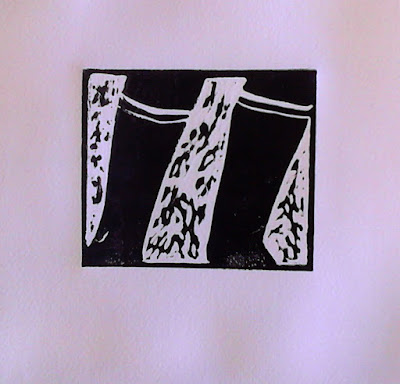 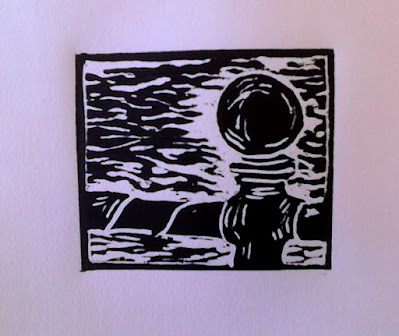 The block I did of pegs did not work on such a small scale, and I decided I would make another image of one peg, as the image has meaning within the series.
Posted by Lorraine Whelan at 10:04