My daughter and husband were both away recently (James giving bronze casting demonstrations at a museum in West Cork, Elise at a sleepover) which gave me a chance to make a start on my triptych. 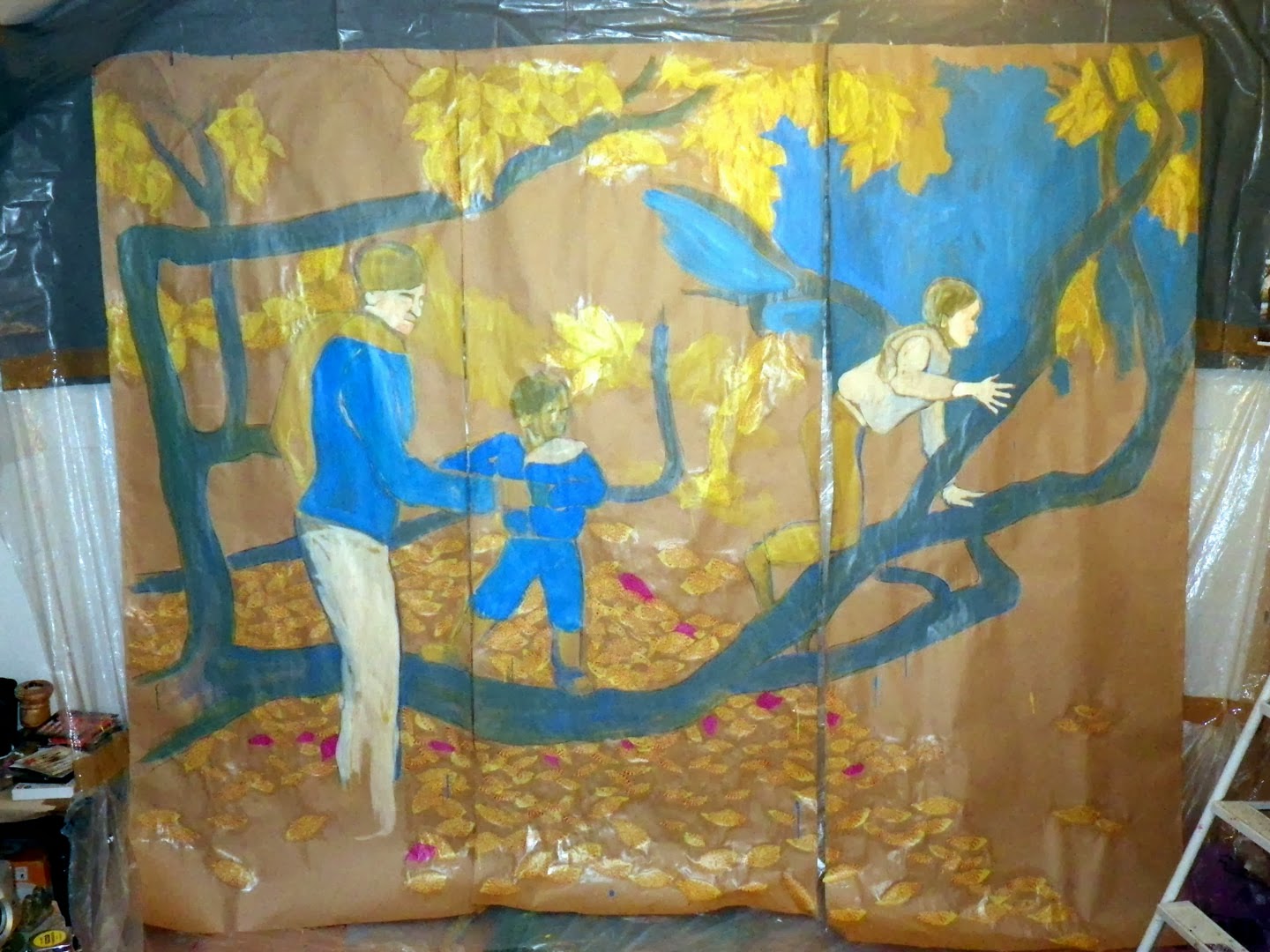 It has progressed since the above picture was taken and I realise the freaky tree (based on a tree in a park in Prague) is having a "fauvish" effect on me. I am almost positive it is going to turn red by time I am finished with it! My daughter has been asking me what I meant, and good old google helped me explain Fauvism. 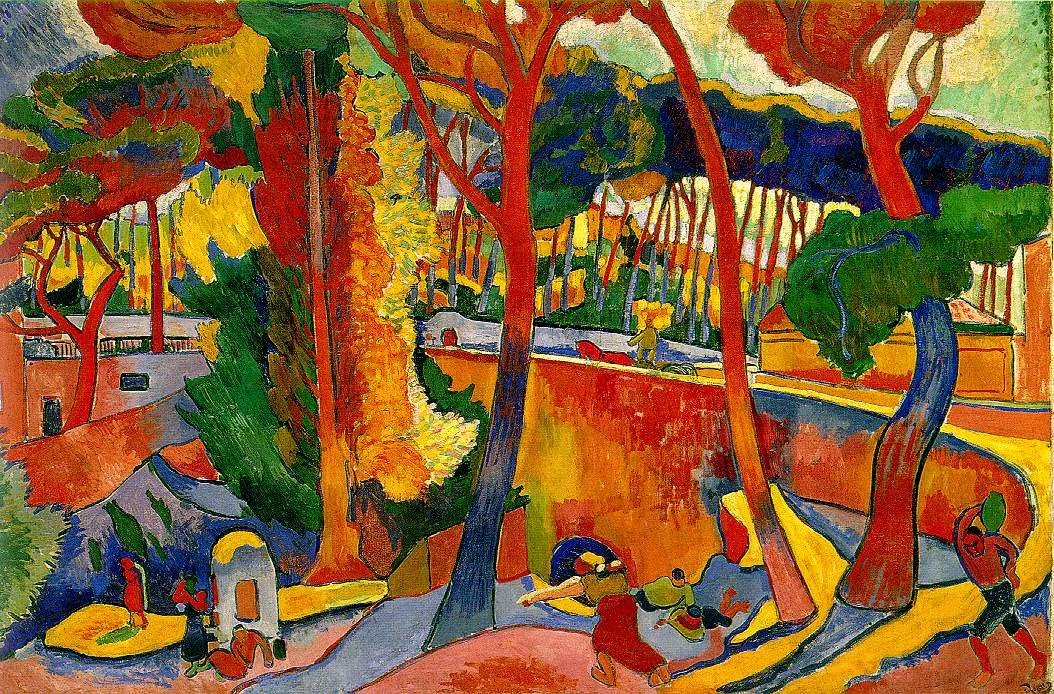 In my head I could see red trees, and finally found the painting my brain was referring to: André Derain's "The Turning Road, L'Estaque" from 1906. I first became familiar with Derain's work while on my first art school visit to New York back in 1980 (I think). I would have to admit, his work has been quietly influential on my work! Here is another Derain: "The Effect of Sun on the Water, London". 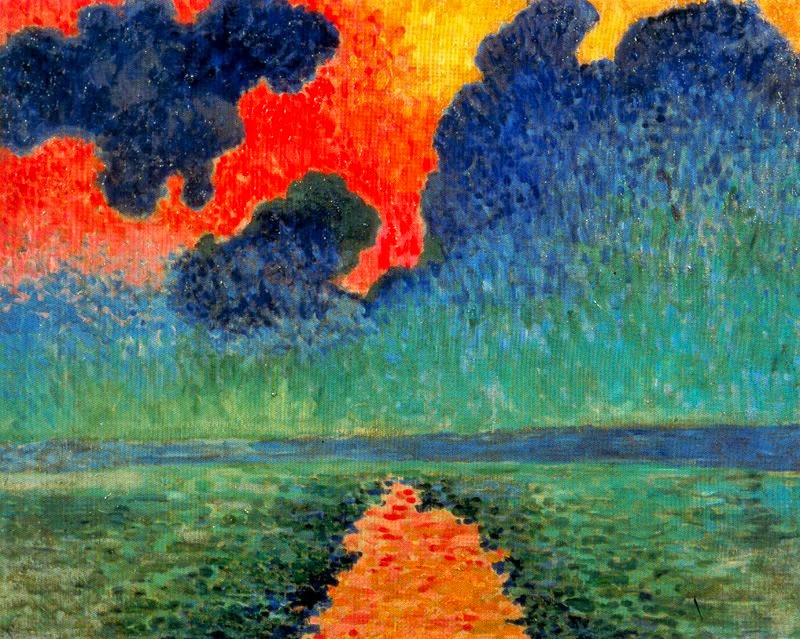 "Les Fauves" translates as "wild beasts" and the main proponents of Fauvism are Henri Matisse and André Derain. There were of course other artists in that movement which lasted about ten years at the turn of the last century. Matisse did several versions of "The Dance" but this is the one I prefer. 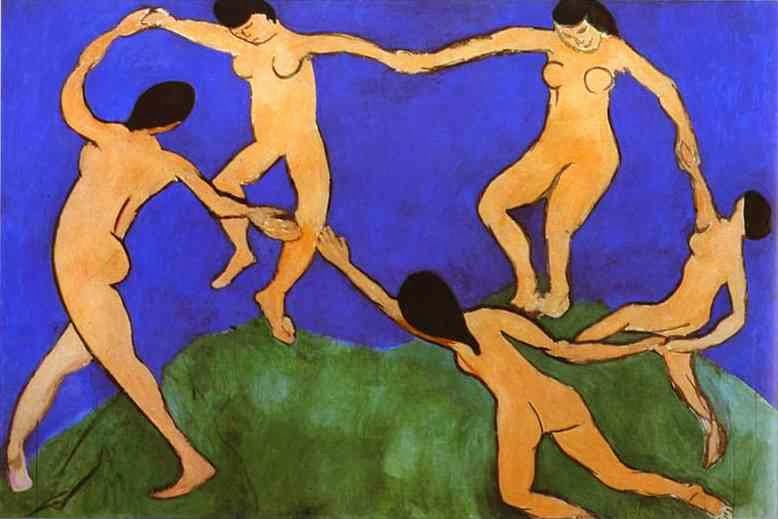 Posted by Lorraine Whelan at 16:26 No comments:

Before my husband, James, went to West Cork for a few days to give some bronze casting demonstrations, he helped me put up some of that paper that I got during the summer. Three pieces make a nice size triptych. I was very happy and looking forward to doing some work while he was gone! 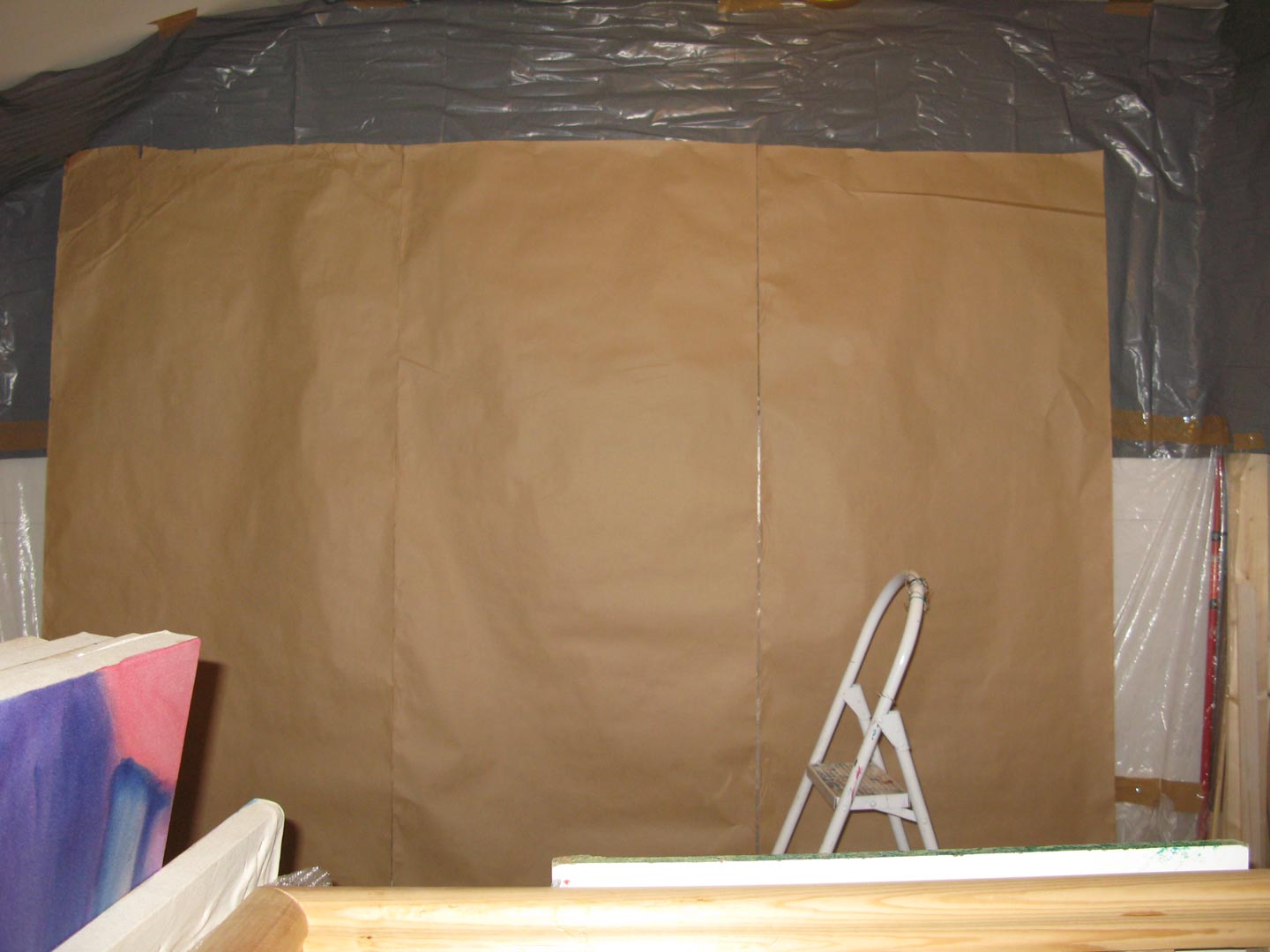 So this is in progress! Planning to do some more work on it today. 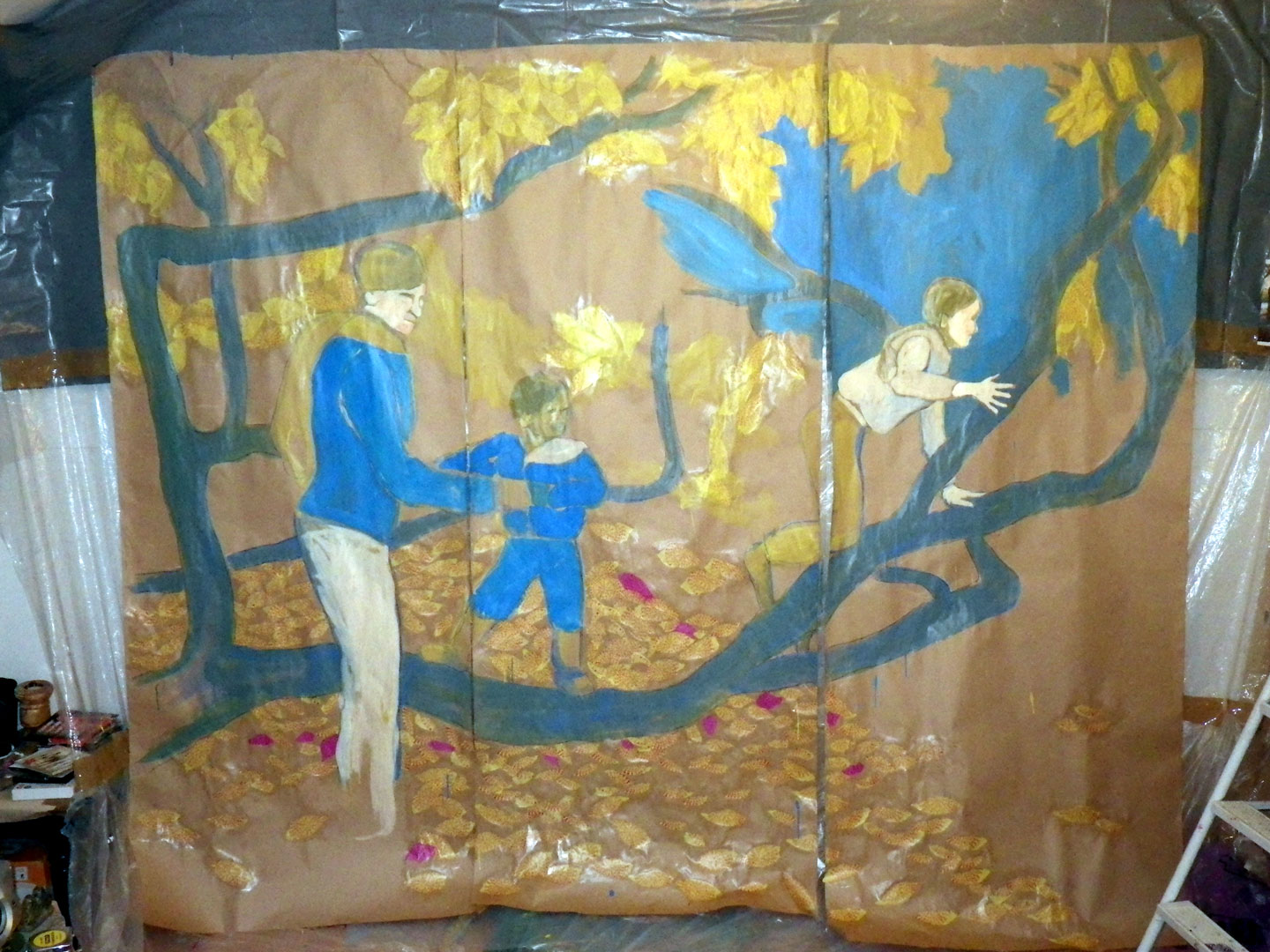 Posted by Lorraine Whelan at 10:20 No comments: 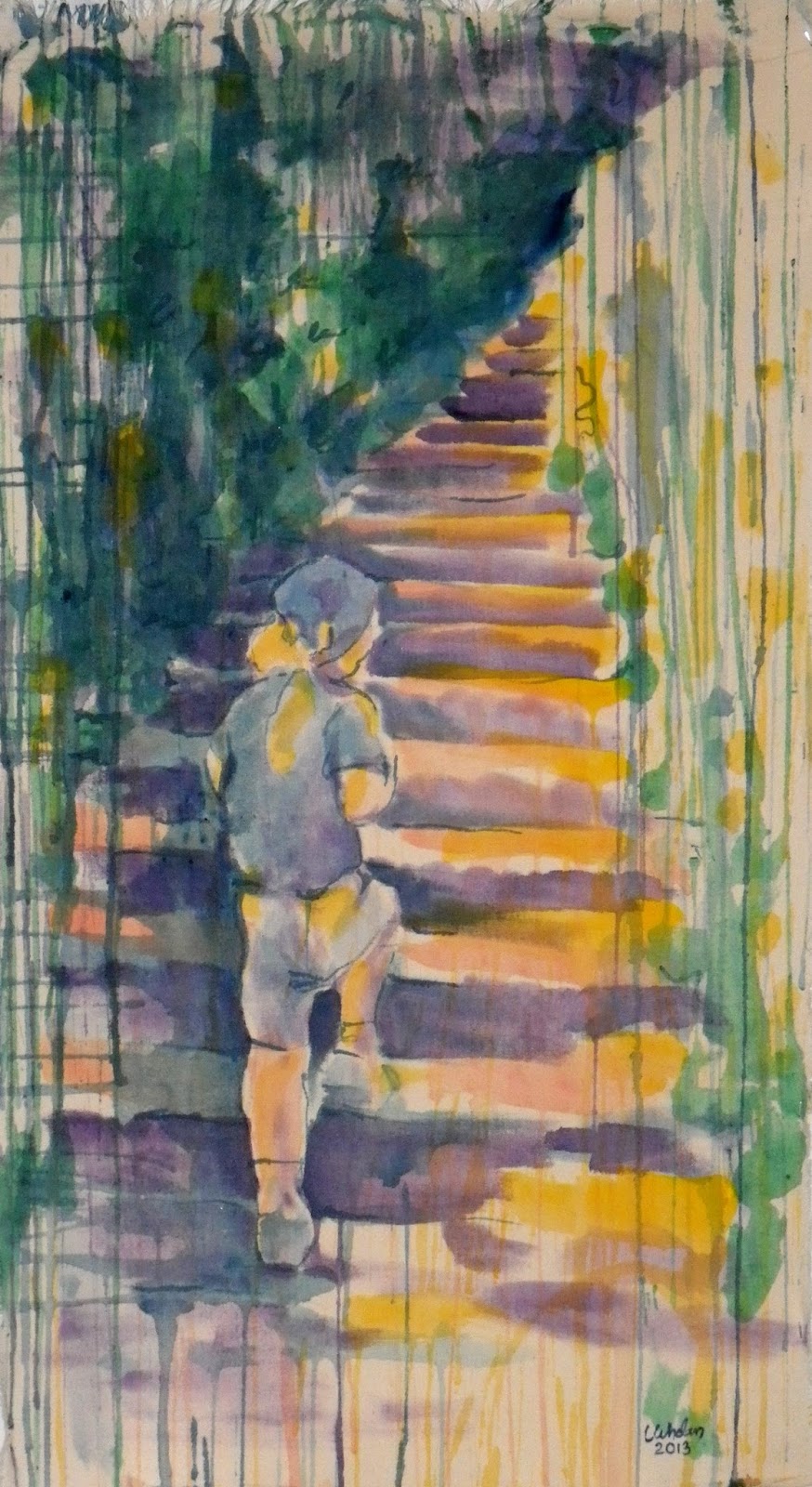 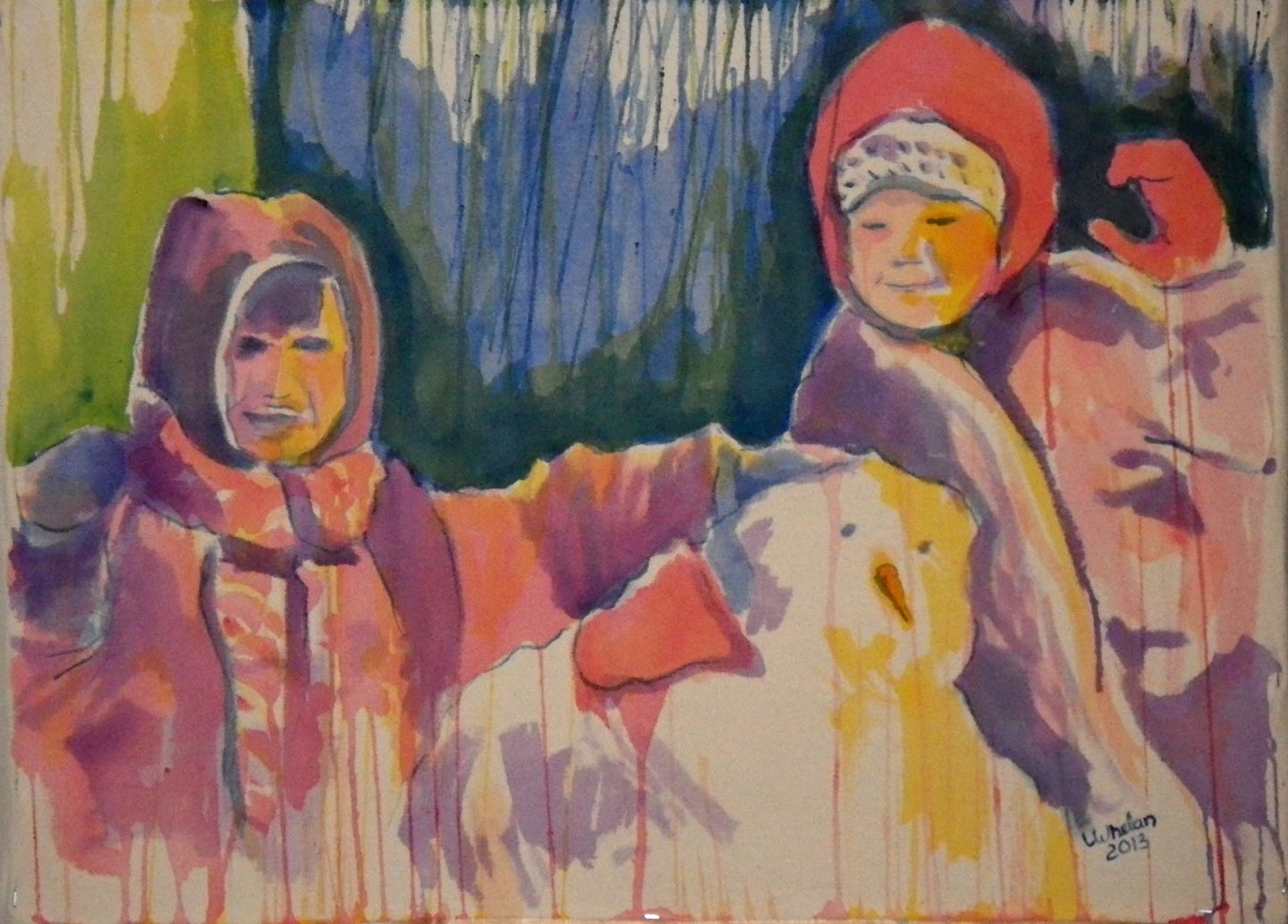 That finishes the works on canvas in this series for me, now I am looking forward to doing some big drawings/paintings on that roll of kraft paper I got given to me in the summer. Before starting that, however, I needed to clear space in the studio and reconfigure the plastic drop sheets -- ready, steady, go! 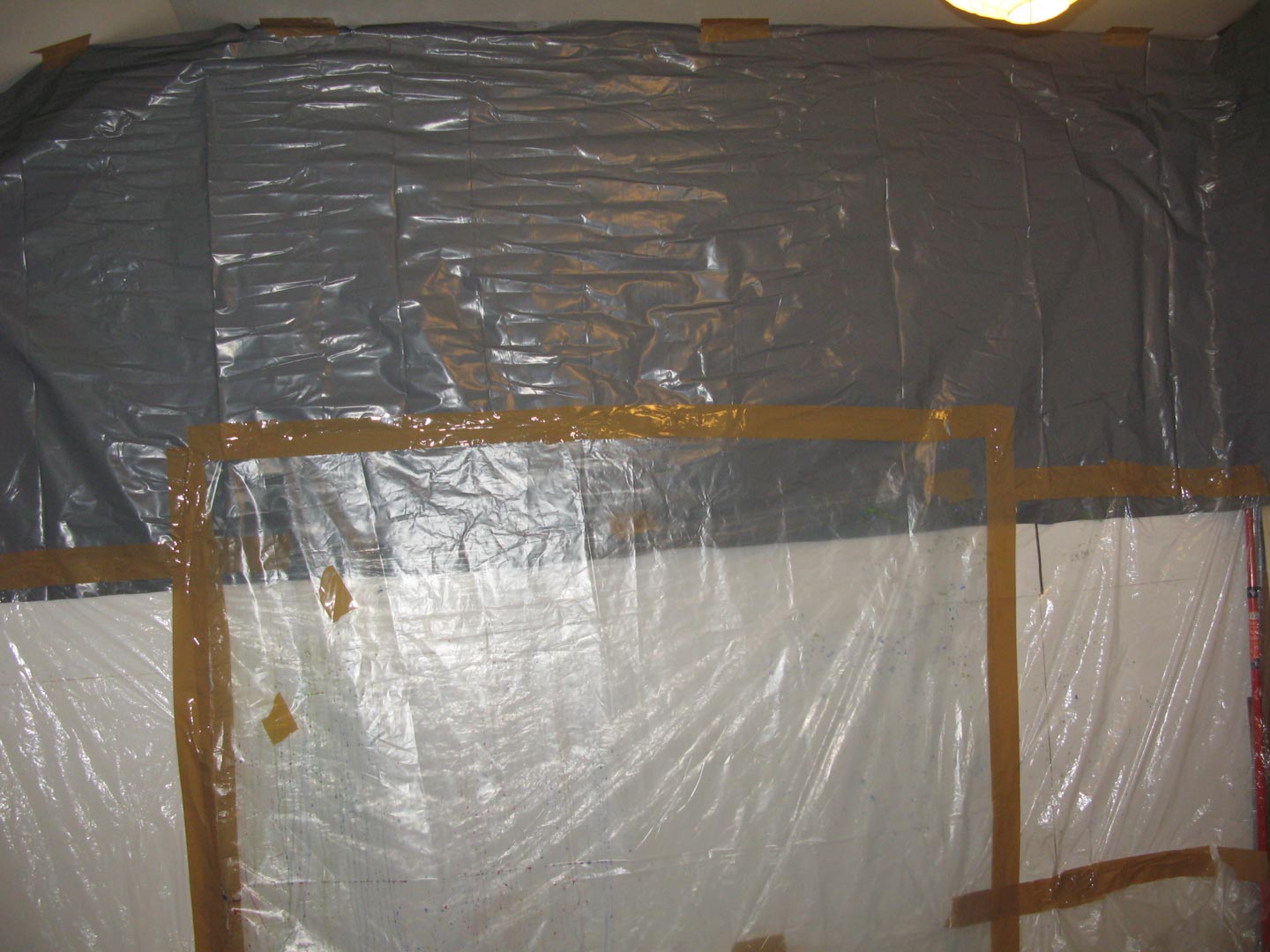 Posted by Lorraine Whelan at 07:57 No comments:

Along with so many others, I was saddened to hear the news of Seamus Heaney's death a few days ago (Fri Aug 30). Obituaries for this amazing poet and Nobel laureate abound so it is hardly necessary for me to go into detail. I am reading Beowulf again, however. Although I was entertained by the fluffy 3D film a number of years ago, this book is entirely on a different level. 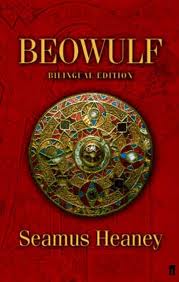 For my first solo show back in the 80s, I was working on a series of sculptural drawings created by erasing graphite from paper. On seeing some of my drawings a friend of mine told me they reminded him of Sweeney. I didn't know the reference and was promptly loaned Heaney's version of "Sweeney Astray", an epic Irish prose/poem. After reading the book, I understood my friend's reference and the co-relation to my work (the flight, the madness, the loneliness). I titled the drawing below "Sweeney Among the Roses" [graphite on Canson paper, approx 101 cm x 150 cm, 1989]. It was exhibited with the other drawings in April 1989 at Temple Bar Gallery & Studios, Dublin and a few months later, the exhibition in its entirety was also exhibited at the Nun's Island Arts Centre, Galway. Despite the subject, I find it interesting to remember that this was the only drawing of that series where the figure had her eyes open. 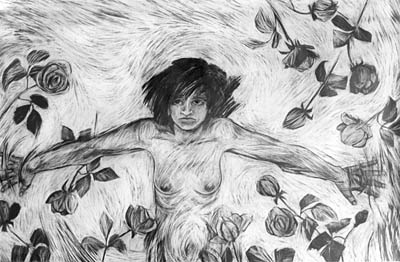