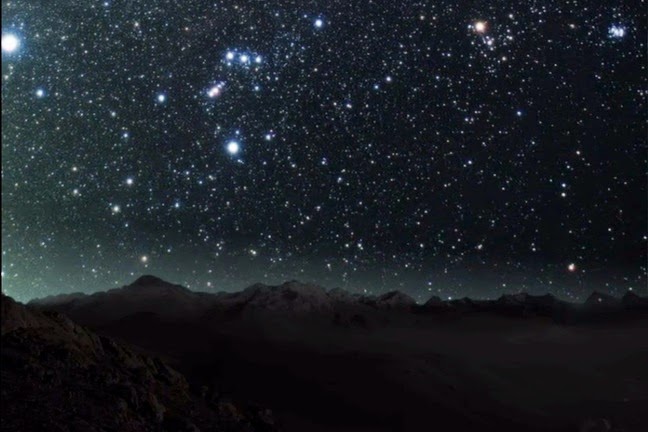 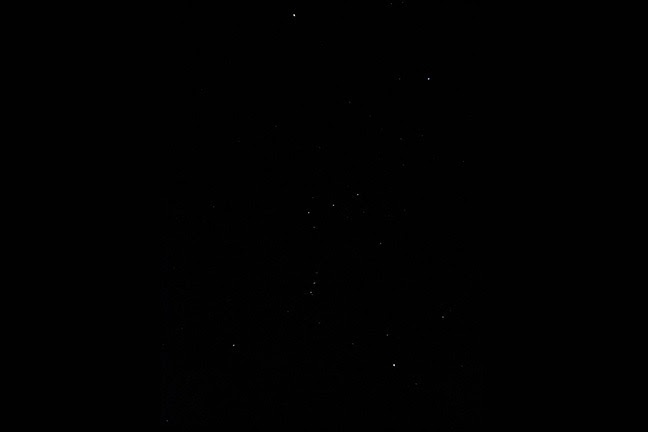 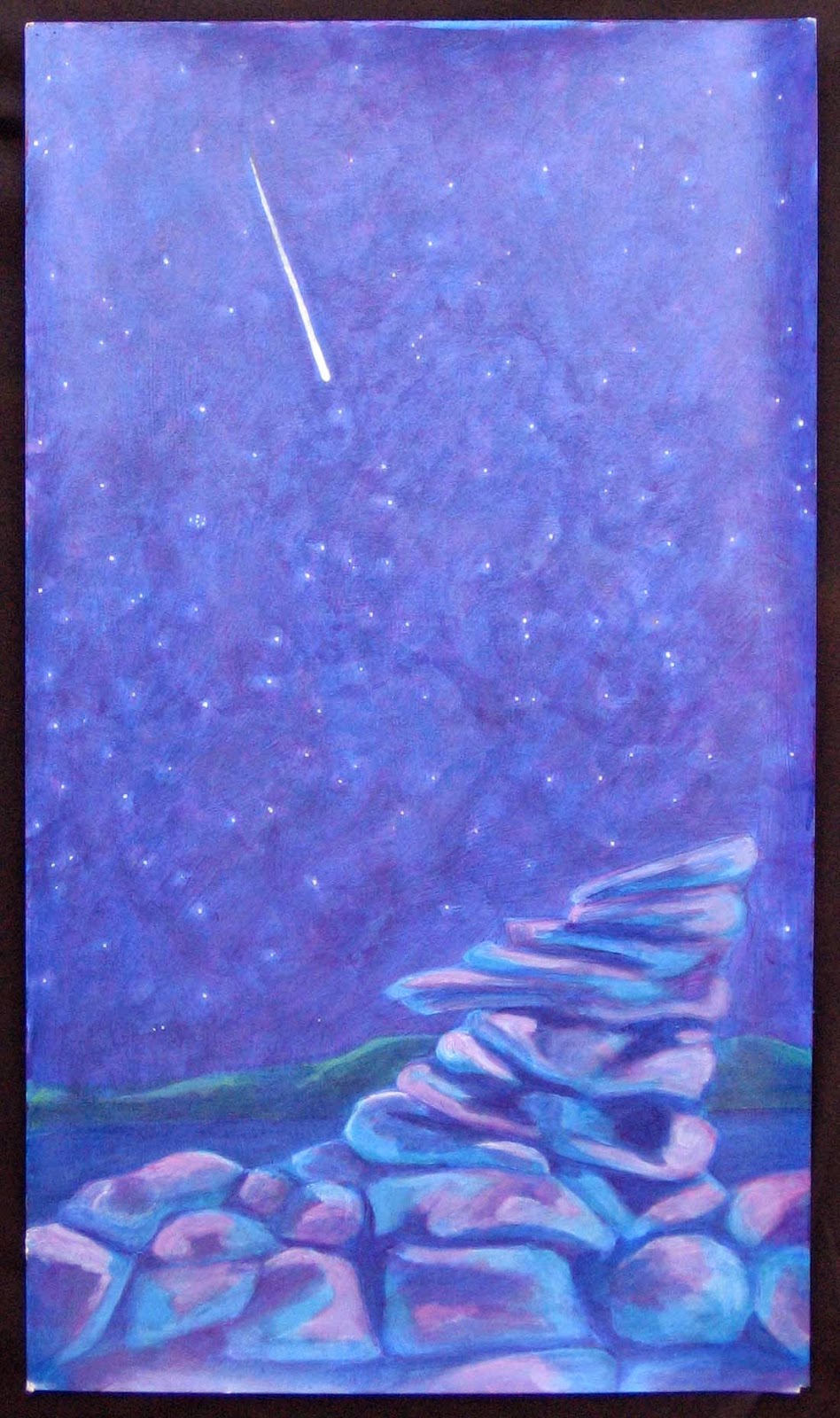 Posted by Lorraine Whelan at 15:02