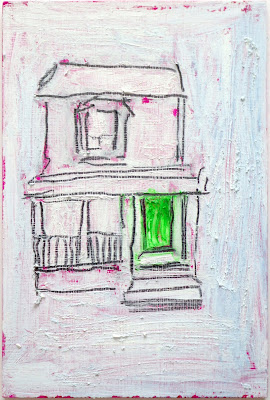 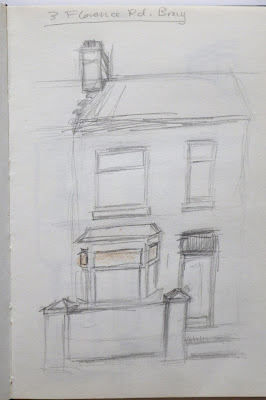 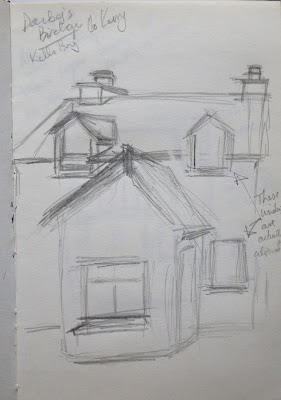 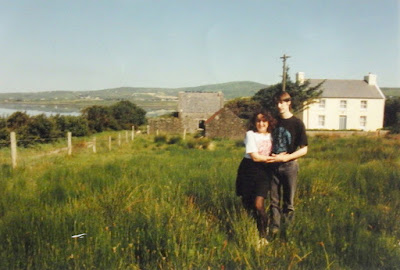 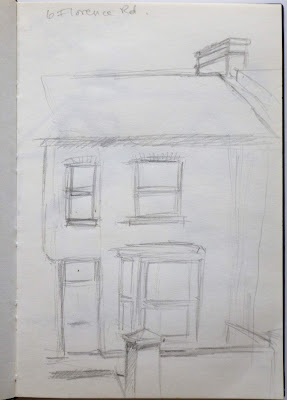 Posted by Lorraine Whelan at 09:42