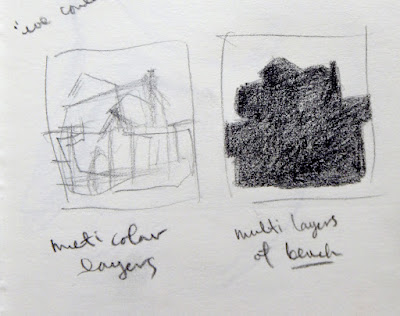 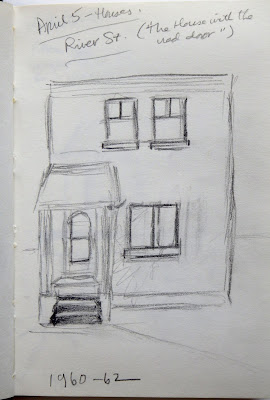 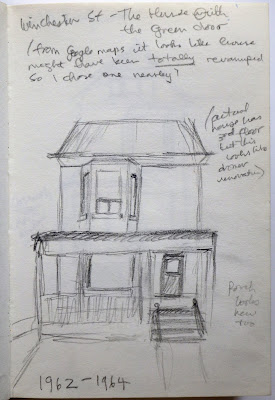 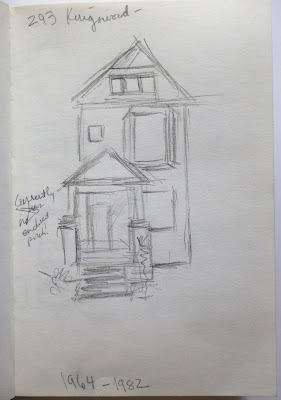 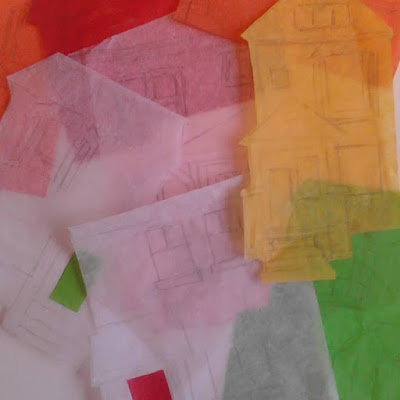 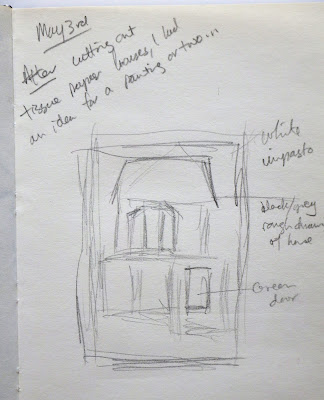 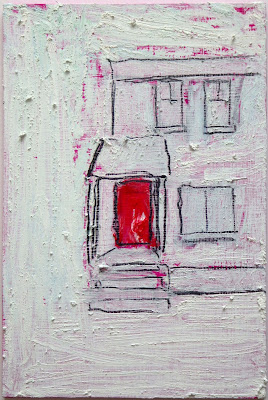 Posted by Lorraine Whelan at 10:19